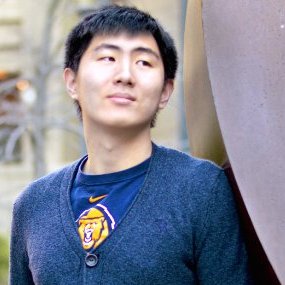 What IS Machine Learning? 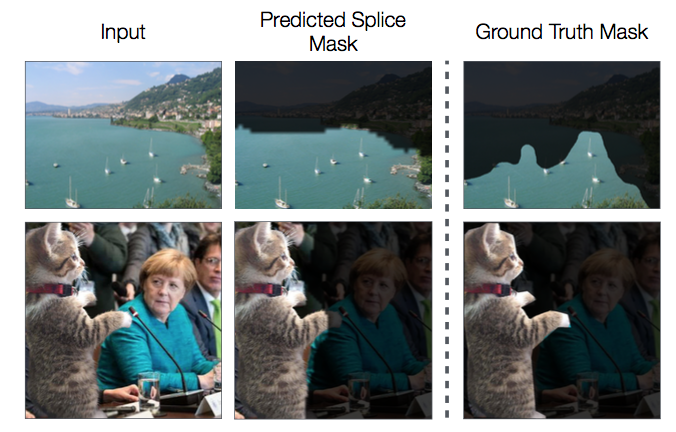 Advances in photo editing and manipulation tools have made it significantly easier to create fake imagery. Learning to detect such manipulations, however, remains a challenging problem due to the lack of sufficient training data. In this paper, we propose a model that learns to detect visual manipulations from unlabeled data through self-supervision. Given a large collection of real photographs with automatically recorded EXIF metadata, we train a model to determine whether an image is self-consistent — that is, whether its content could have been produced by a single imaging pipeline. We apply this self-supervised learning method to the task of detecting and localizing image splices. Although the proposed model obtains state-of-the-art performance on several benchmarks, we see it as merely a step in the long quest for a truly general-purpose visual forensics tool. 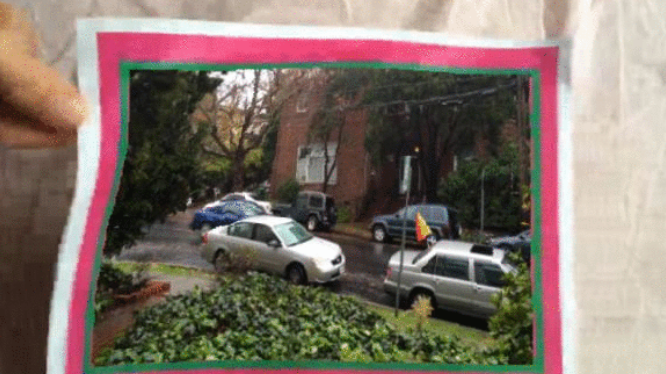